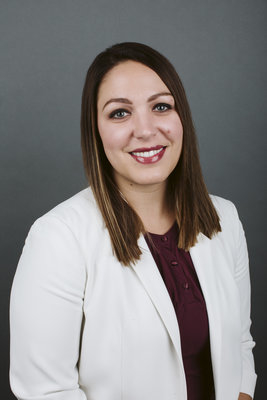 Rachel Bruner had the honor of authoring an amicus brief to the United States Supreme Court on behalf of the National School Boards Association (NSBA). NSBA, through its state associations of school boards, represents the nation’s public school boards who govern approximately 13,800 school districts nationwide, including those in North Dakota. NSBA reached out to Bruner due to her experience and involvement in tribal court jurisdictional matters on behalf of public school districts.

Bruner focuses her practice on education law and labor and employment law.